The Swiss postal codes were introduced June 26, 1964, as the third country in the world, after Germany and the United States. The Swiss postal code and four digits. Postal codes do not have any political significance, because a municipality may have different ZIP and the same postal code can also be used for various municipalities. The Swiss system is also connected to the Principality of Liechtenstein. In addition, the German city of Büsingen and the Italian enclave of Campione d'Italy have a Swiss postal code. Switzerland post codes vary in each administrative section. In Switzerland order for the shipments to be delivered to the correct place on time, it is necessary to make sure that these codes are correct. This is an online tool to search postal code of a place, address or city in Switzerland.

Switzerland is a country found in Europe. It is located 47 latitude and 8 longitude and Here’s a map showing Switzerland and nearby countries.

Switzerland, officially the Swiss Confederation, is a landlocked country located at the confluence of Western, Central and Southern Europe. The country is a federal republic composed of 26 cantons, with federal authorities based in Bern. Switzerland is bordered by Italy to the south, France to the west, Germany to the north and Austria and Liechtenstein to the east. It is geographically divided among the Swiss Plateau, the Alps and the Jura, spanning a total area of 41,285 km2 (15,940 sq mi) and land area of 39,997 km2 (15,443 sq mi). Although the Alps occupy the greater part of the territory, the Swiss population of approximately 8.7 million is concentrated mostly on the plateau, where the .. 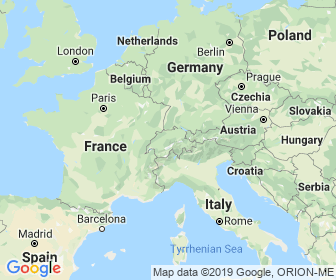