Norway post codes vary in each administrative section. In Norway order for the shipments to be delivered to the correct place on time, it is necessary to make sure that these codes are correct. This is an online tool to search postal code of a place, address or city in Norway.

Norway is a country found in Europe. It is located 62 latitude and 10 longitude and Here’s a map showing Norway and nearby countries.

Norway, officially the Kingdom of Norway, is a Nordic country in Northern Europe, the mainland territory of which comprises the western and northernmost portion of the Scandinavian Peninsula. The remote Arctic island of Jan Mayen and the archipelago of Svalbard also form part of Norway. Bouvet Island, located in the Subantarctic, is a dependency of Norway; it also lays claims to the Antarctic territories of Peter I Island and Queen Maud Land. The capital and largest city in Norway is Oslo. Norway has a total area of 385,207 square kilometres (148,729 sq mi) and had a population of 5,425,270 in January 2022. The country shares a long eastern border with Sweden at a length of 1,619 km (1,006 m.. 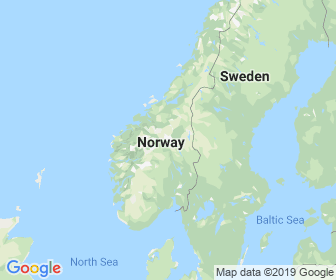