Monaco post codes vary in each administrative section. In Monaco order for the shipments to be delivered to the correct place on time, it is necessary to make sure that these codes are correct. This is an online tool to search postal code of a place, address or city in Monaco.

Monaco is a country found in Europe. It is located 43.73333333 latitude and 7.4 longitude and Here’s a map showing Monaco and nearby countries.

Monaco ( (listen); French pronunciation: ​[mɔnako]), officially the Principality of Monaco (French: Principauté de Monaco; Ligurian: Prinçipatu de Mu̍negu), is a sovereign city-state and microstate on the French Riviera a few kilometres west of the Italian region of Liguria, in Western Europe, on the Mediterranean Sea. It is bordered by France to the north, east and west. The principality is home to 38,682 residents, of whom 9,486 are Monégasque nationals; it is widely recognised as one of the most expensive and wealthiest places in the world. The official language of the principality is French. In addition, Monégasque (a dialect of Ligurian), Italian and English are spoken and understood by.. 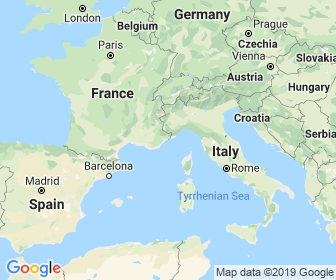