Denmark post codes vary in each administrative section. In Denmark order for the shipments to be delivered to the correct place on time, it is necessary to make sure that these codes are correct. This is an online tool to search postal code of a place, address or city in Denmark.

Denmark is a country found in Europe. It is located 56 latitude and 10 longitude and Here’s a map showing Denmark and nearby countries.

Denmark (Danish: Danmark, pronounced [ˈtænmɑk] (listen)) is a Nordic country in Northern Europe. It is the most populous and politically central constituent of the Kingdom of Denmark, a constitutionally unitary state that includes the autonomous territories of the Faroe Islands and Greenland in the North Atlantic Ocean. European Denmark is the southernmost of the Scandinavian countries, lying southwest of Sweden, south of Norway, and north of Germany. Spanning a total area of 42,943 km2 (16,580 sq mi), it consists of the peninsula of Jutland and an archipelago of 443 named islands, of which the largest are Zealand, Funen and the North Jutlandic Island. Denmark's geography is characterised b.. 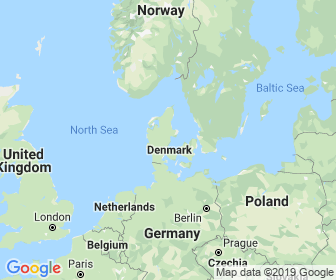