In Canada, the first attempts of the postal service dates back to the year 1693. The immigrant Portuguese Pedro da Silva brought a package or a bundle of letters from Montreal in Quebec against a payment of 20 Sou. In this way, da Silva states as the first courier in Canada, fact also for which was also honored. The stamp that was then released in 2003, was dedicated entirely to him. In 1763, Benjamin Franklin developed the first system of mail for private individuals. After one year from this, he introduced the first stamp. The Canadian postal code are called in the local language Postal Code or Code Postal. They correspond to the following diagram: A0A 0A0. “A” stays for a letter and “0” for a digit. Canada post codes vary in each administrative section. In Canada order for the shipments to be delivered to the correct place on time, it is necessary to make sure that these codes are correct. This is an online tool to search postal code of a place, address or city in Canada.

Canada is a country found in Americas. It is located 60 latitude and -95 longitude and Here’s a map showing Canada and nearby countries.

Canada is a country in North America. Its ten provinces and three territories extend from the Atlantic Ocean to the Pacific Ocean and northward into the Arctic Ocean, covering over 9.98 million square kilometres (3.85 million square miles), making it the world's second-largest country by total area. Its southern and western border with the United States, stretching 8,891 kilometres (5,525 mi), is the world's longest binational land border. Canada's capital is Ottawa, and its three largest metropolitan areas are Toronto, Montreal, and Vancouver. Indigenous peoples have continuously inhabited what is now Canada for thousands of years. Beginning in the 16th century, British and French expeditio.. 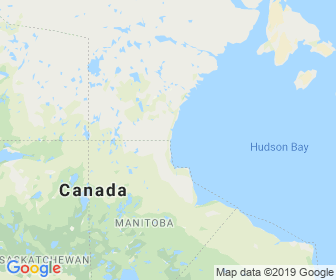