In 1967, the Australian General Department of Postmaster introduced for the first time in Australia the postal codes. The old systems were removed, such as the alphanumeric codes of sorting used in Melbourne. At each place there was awarded a Post Office. Today, all these are managed by Australia Post. The four-digit code is used for sorting and delivery of letters and parcels. The postal code is written at the end of the address of the destination. Australia post codes vary in each administrative section. In Australia order for the shipments to be delivered to the correct place on time, it is necessary to make sure that these codes are correct. This is an online tool to search postal code of a place, address or city in Australia.

Australia is a country found in Oceania. It is located -27 latitude and 133 longitude and Here’s a map showing Australia and nearby countries.

Australia, officially the Commonwealth of Australia, is a sovereign country comprising the mainland of the Australian continent, the island of Tasmania, and numerous smaller islands. With an area of 7,617,930 square kilometres (2,941,300 sq mi), Australia is the largest country by area in Oceania and the world's sixth-largest country. Australia is the oldest, flattest, and driest inhabited continent, with the least fertile soils. It is a megadiverse country, and its size gives it a wide variety of landscapes and climates, with deserts in the centre, tropical rainforests in the north-east, and mountain ranges in the south-east. Indigenous Australians have inhabited the continent for approxima.. 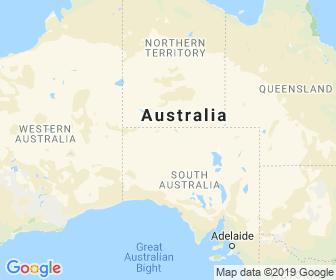