WONDERFULLY ENGAGING, DELIGHTFULLY TRICKY…
“This is an instant classic, in a league with Raymond Chandler, Dashiell Hammett and Arthur Conan Doyle.” – John Lehman, Rosebud Book Reviews
Newly-single magician Eli Marks reluctantly attends his high school reunion against his better judgment, only to become entangled in two deadly encounters with his former classmates. The first is the fatal mugging of an old crush’s husband, followed by the suspicious deaths of the victim’s business associates.
At the same time, Eli also comes to the aid of a classmate-turned-movie-star who fears that attempting The Bullet Catch in an upcoming movie may be his last performance. As the bodies begin to pile up, Eli comes to the realization that juggling these murderous situations -- while saving his own neck -- may be the greatest trick he’s ever performed.
Praise for THE BULLET CATCH:
“The Bullet Catch is a wonderfully engaging, delightfully tricky bit of mystery. Fans of magic will delight in John Gaspard’s artful use of the world of magicians, onstage and offstage. It’s a great story and great fun!” – Jim Steinmeyer, Author of Hiding the Elephant: How Magicians Invented the Impossible and Learned to Disappear
“Gaspard's latest Eli Marks mystery, The Bullet Catch, has as many tricks up its sleeve as its likeable magician-hero. As the body count rises, so does the reading pleasure.” – Dennis Palumbo, Author of the Daniel Rinaldi Mystery Series and Co-Writer of My Favorite Year
“The Bullet Catch is a real winner of magical proportions. Filled with snappy, delightful dialogue and plenty of sleight-of-hand humor, Gaspard's latest mystery in the Eli Marks series does not disappoint. Head to the bookstore and get yourself a copy now!” – Jessie Chandler, Author of the Award-Winning Shay O’Hanlon Series
“The author does a fantastic job juggling the separate plots and keeping readers’ minds thoroughly engaged…The relationships between Eli and his remarried ex are interesting, to say the least, and the pure entertainment of the industry will leave all readers hoping that there will be a ‘number three’ very soon.” – Suspense Magazine
“The Bullet Catch has a quick pace and dialogue that engages the reader from the first page…Gaspard has written a great character into an original storyline…I will definitely be seeing/reading more of Eli as Gaspard expands this promising mystery series.” – Examiner.com
“Readers, get ready for your mind to expand as Eli Marks returns and uses his powers of prestidigitation, intuition and deduction to solve another mystery. If David Copperfield and Sherlock Holmes had a child, it would be Eli Marks.” – Scott Wells, The Magic Word Podcast
Books in the Eli Marks Mystery Series:
THE AMBITIOUS CARD (#1)
THE BULLET CATCH (#2)
THE MISER'S DREAM (#3)
THE LINKING RINGS (#4)
THE FLOATING LIGHT BULB (#5)
THE ZOMBIE BALL (#6)
THE MAGIC SQUARE (#7)

Loved this book. It was magic. Funny and well developed characters. The several plots wound together beautifully. Saving this for my must read again shelf. Highly recommend.

Shad Gaspard (January 13, 1981 – May 17, 2020) was an American professional wrestler and actor. He was best known for his time with WWE, where he performed under his real name, or mononymously as Shad.Gaspard signed with World Wrestling Entertainment (now WWE) in 2003, where he was assigned to their developmental territory Ohio Valley Wrestling (OVW), and was a two-time OVW Southern Tag Team Champion (with JTG, as part of Cryme Tyme). In 2006, Cryme Tyme was promoted to WWE's main roster, before both Gaspard and JTG were released from the company the following year. Cryme Tyme returned to WWE in 2008, but Gaspard was released again in 2010. After departing WWE, Gaspard pursued an acting ca...

● If you want to link to The Bullet Catch book page, please use the codes provided below!
L
C 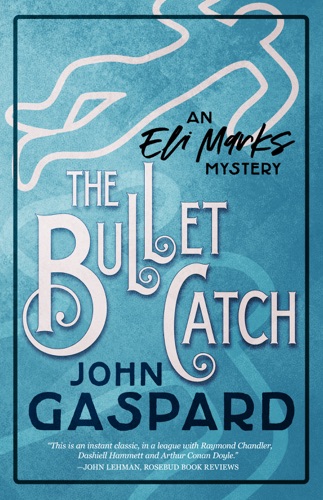 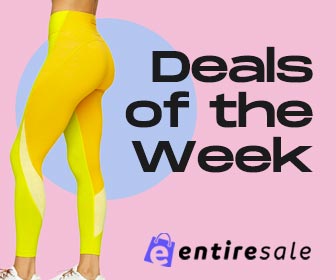