Except when it came to him. All of a sudden, she’d been doing all of those “dangerous, bad girl” things her grandmother had once warned her of. eAnd just like her grandma had predicted, he’d vanished come morning.

No note. No exchanged numbers. She hadn’t even known his name.

But then Rachel discovered that she had to work in close, day-to-day contact with him.

And he still made her want to do bad, bad things.

Bad Divorce
Bec Darden had spent her entire adult life building a fearsome reputation both in the courtroom and the boardroom. But once upon a time, she was also a naïve and romantic—aka idiotic—soul who’d married her college sweetheart on a whim just before graduating. She and Luke were young and in love and—

No surprise, her marriage had been short-lived.

But now Luke Pearson was back in her life and with the worst possible news.

As in she was still freaking married.

Luke had been sexy in high school, gorgeous in college, but he was even hotter as a grown man and his reappearance in her life hadn’t done anything to dampen the attraction she felt for him.

But one broken heart was enough, and she wasn’t in the market to give Luke another chance at shattering her all over again. He needed to sign the divorce papers she drafted and leave her to her life.

Bad Fiancé
For Seraphina Delgado, finding a man who loved her for who she was inside, rather than simply appreciating her outward appearance, had proved to be impossible.

She wasn’t trying to be cocky, but she was beautiful. So beautiful, in fact, that she’d spent her childhood and tween years modeling and shooting commercials and . . . well, only being appreciated for the way she looked.

And that was more curse than advantage because looks faded. People aged, wrinkles formed, boobs sagged . . . anyway, none of that mattered because no man ever saw who she truly was on the inside.

He was more interested in software than her cup size and had hired her to help him find a house. He didn’t care about her looks or her boobs, only her abilities as a real estate agent.

But then he showed up in her office with a crazy proposition. One so crazy, it almost made sense.

He wanted them to get married.

It came in the middle of the night.

Totally her fault, as she should have had her phone on Do Not Disturb. But she hadn’t, and that buzz-buzz had woken her. Then she’d seen the picture and . . . wow. She couldn’t let that pass her by. She’d just had to respond and then had stayed up texting back and forth with the man who’d had the great abs and the spectacular di—

But as the sun had risen and as she’d had to force her bleary self out of bed, she’d set the text chain aside and gotten on with her day.

Until she’d walked out of her apartment, turned toward the elevator, and saw . . .

I will give this book a 4 1/2. Very entertaining and kept my interest. I highly recommend this book to all avid readers.

Great cast of characters with some interesting storylines. Could have used a bit better editing but overall was a great series of stories.

Elise Faber wiki coming soon...
● If you want to link to Bad Billionaires 2 book page, please use the codes provided below!
L
C 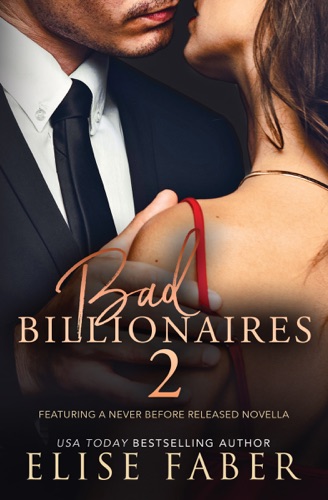 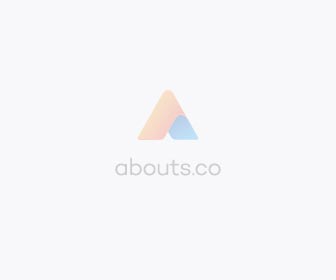